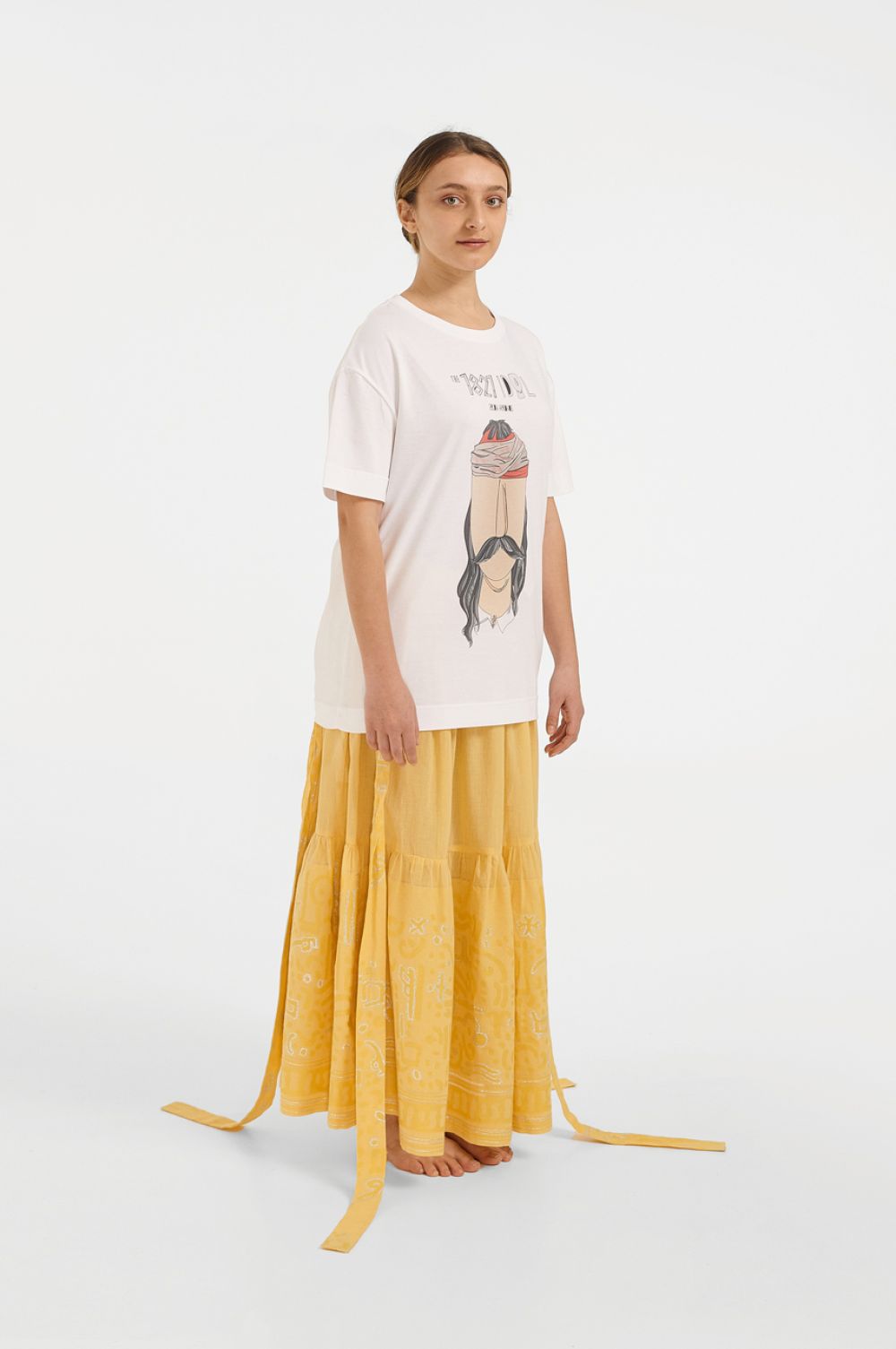 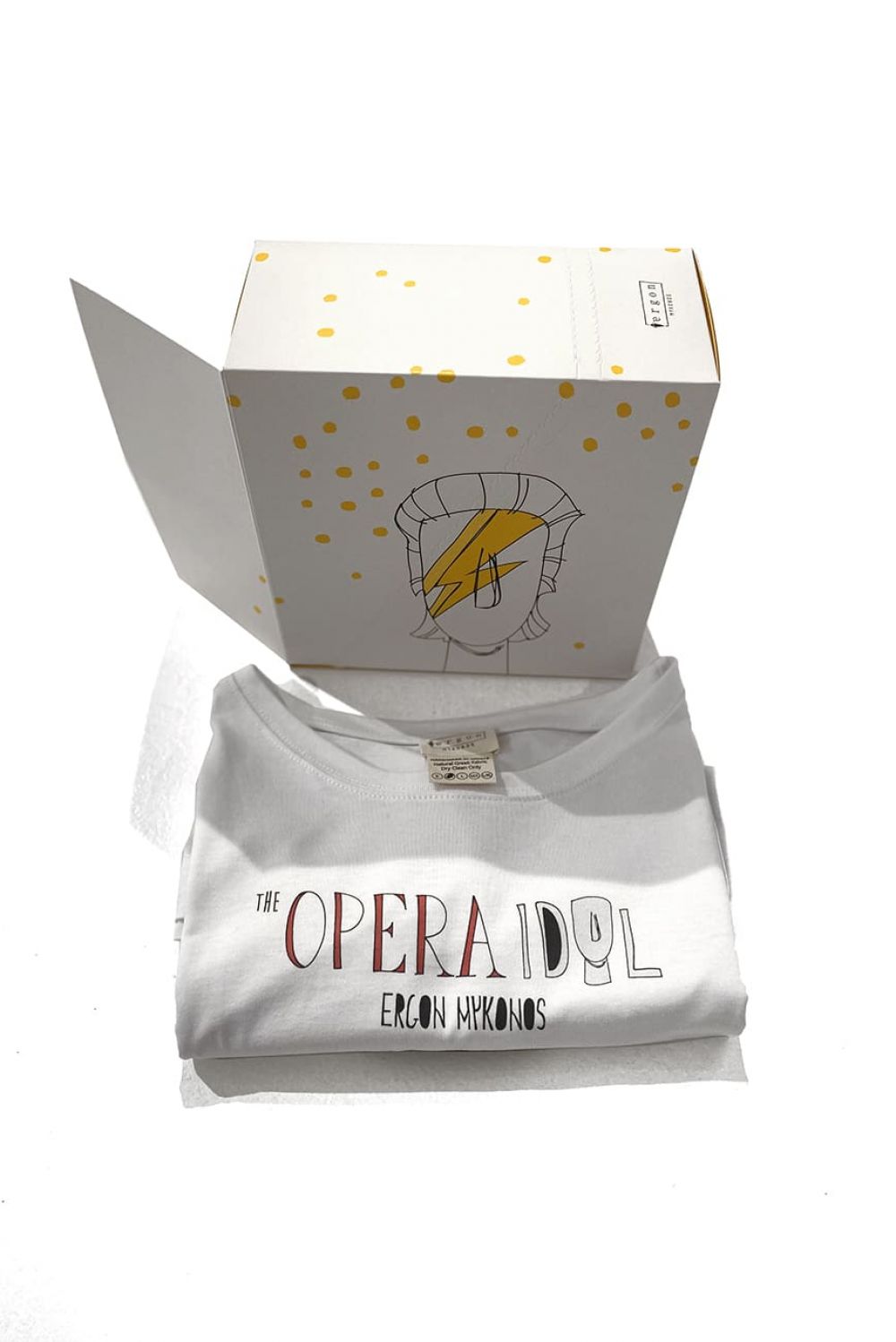 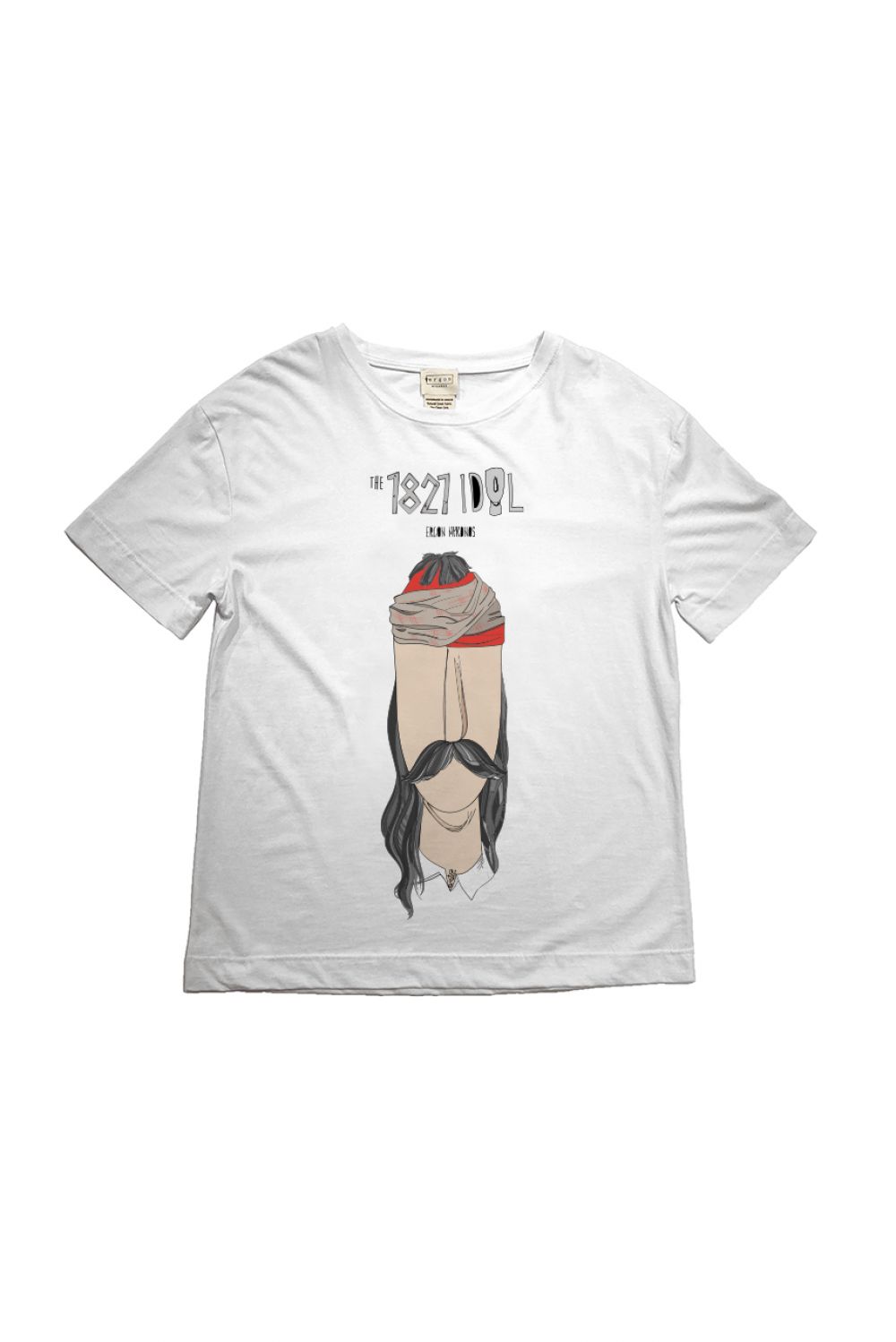 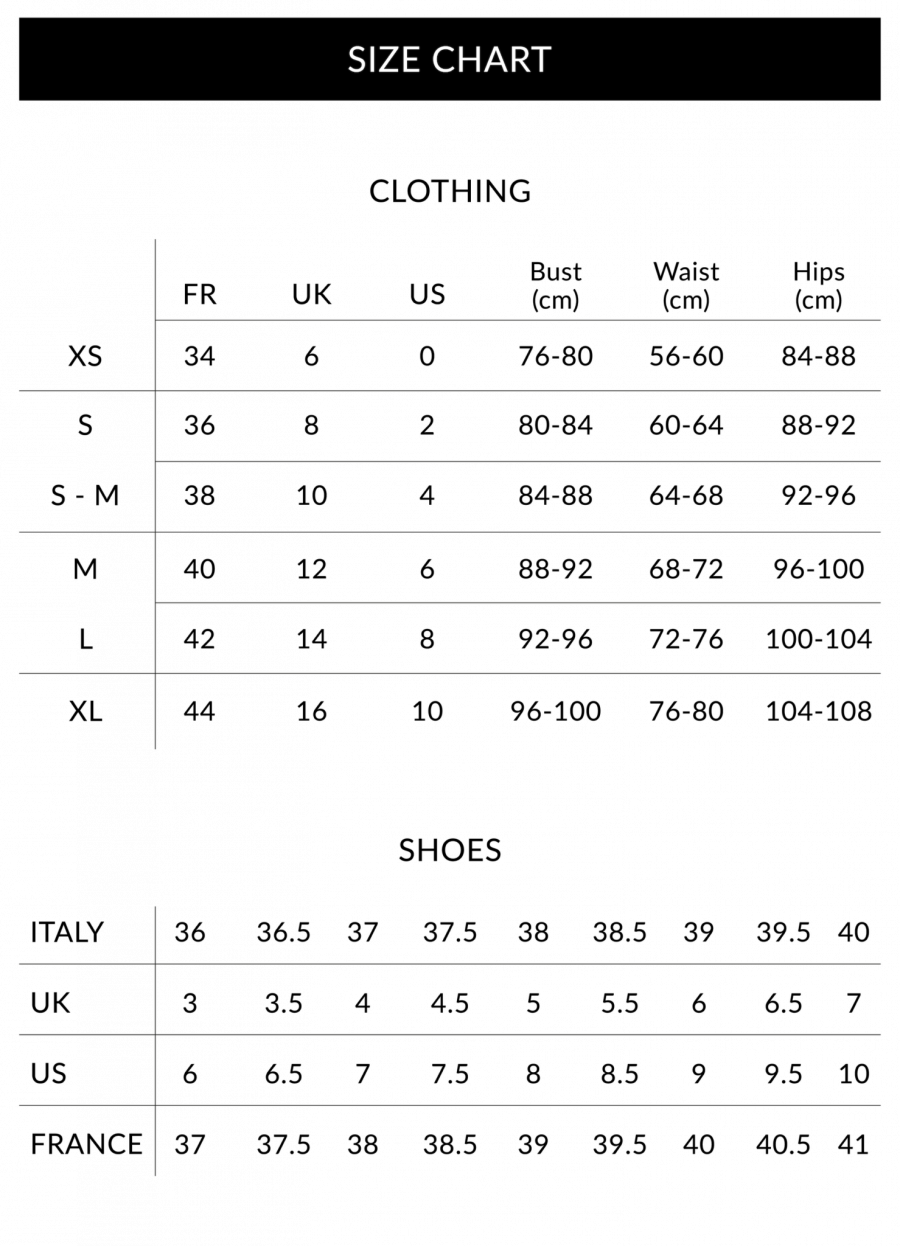 Contemporary idols with their unique history in a timeless bond. Tribute to the idol line, is a collection of  t-shirts designed to bring together the remarkable Cycladic idol and contemporary idols of the previous century. The controversial and minimal figure of the Cycladic idol is used as a plain background on which two Greek heroic figures who gave everything for the liberation of Greece during the Greek War of Independence, are depicted on this year’s collection.. One of the most recognizable and fascinating figures of 1821, Theodoros Kolokotronis is the ultimate revolutionary idol. His personality rightly occupies a place among the great revolutionary figures of the 19th century. The launch of his military course and his evolution from a “thief” to an organic figure of the Greek revolution with his initiation into the Friendly Society rightly place him as a great leader on a global scale.

*All t-shirts are made to order take 1-3 working days. Thank you for your patience and for supporting a zero waste brand.

**If you wish a true to size fit, purchase a smaller size than your standard size.

For Ergon Mykonos shipments, delivery and costs apply as follows: For Greece delivery takes 1-3 working days and transportation costs up to 2 kg packages are 4,00€.

For orders abroad, we ship via our affiliate couriers UPS and DHL . We are always trying to select the best way to send your package.  In order to find out more details about the shipping cost and the estimated time, please read all details here.

If you have any question please contact with us:

After years of experimentation we design and produce luxurious qualitative woven textiles. We are the first to have combined different features and techniques in looming. The combination of the threads along with the knitting design and the final treatment is something that has never been done before. The fabrics are made of 100% Greek cotton and treated with fil coupé technique, a versatile technique used on a variety of fibers to give them a refined texture. After that the fabrics are sanforized, so as to prevent the normal dimensional alternation of warp and weft and finally they are bleached and collared to get their final touch. 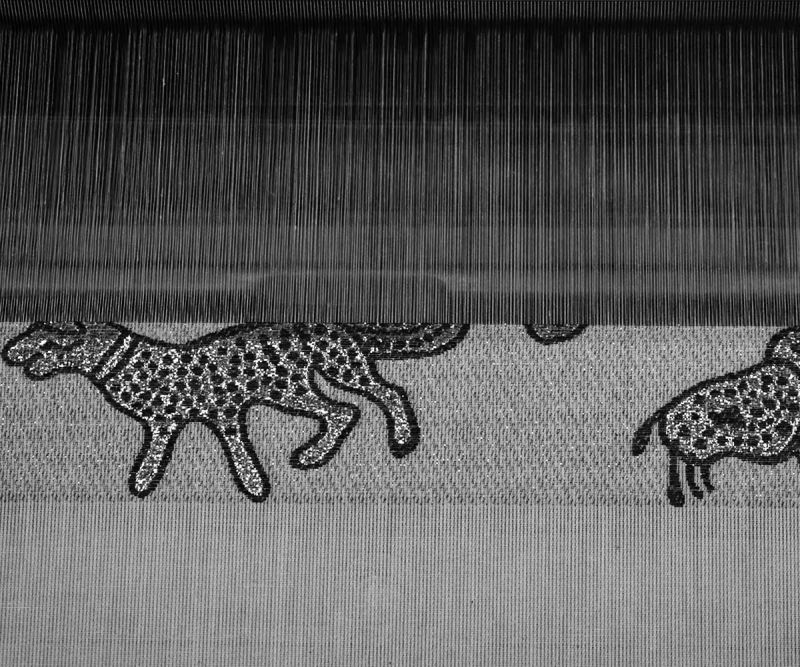 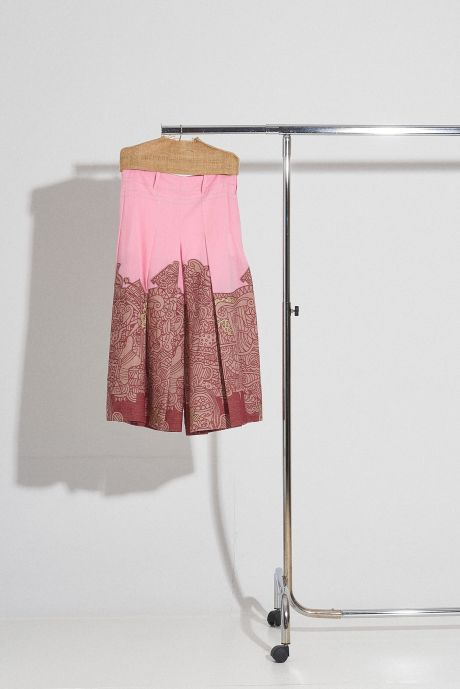 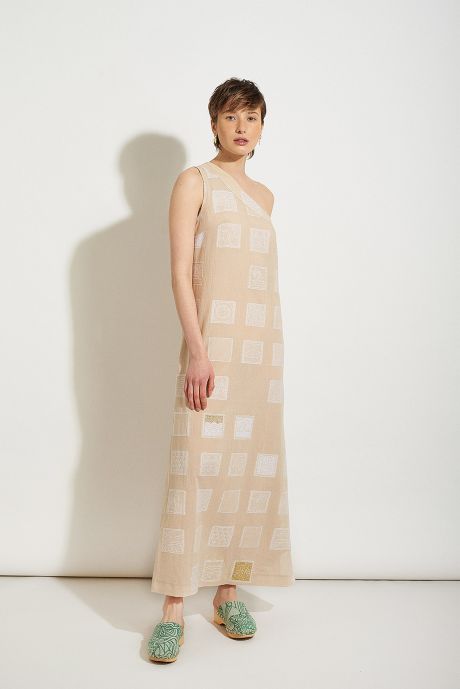 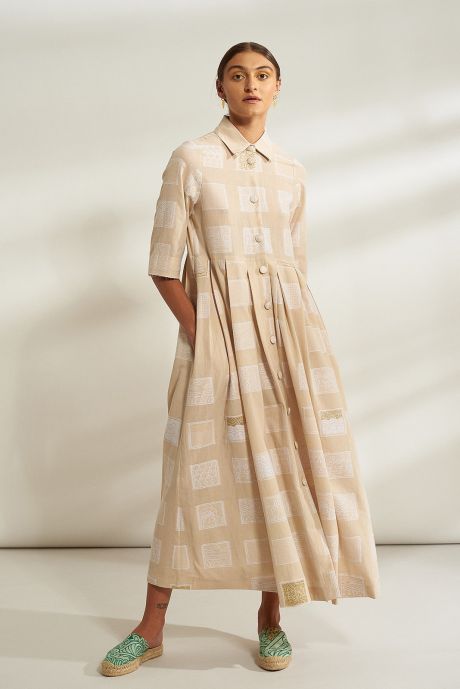 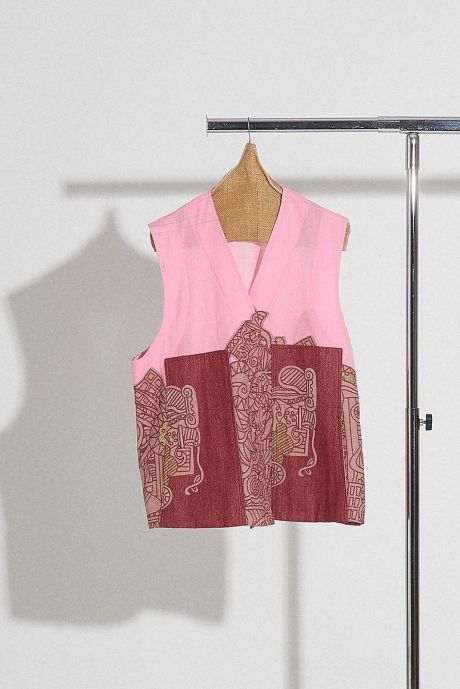 I'd like to sign up to the ‘ergon Mykonos newsletter.
My email won't be shared with third parties.

No hidden costs at checkout